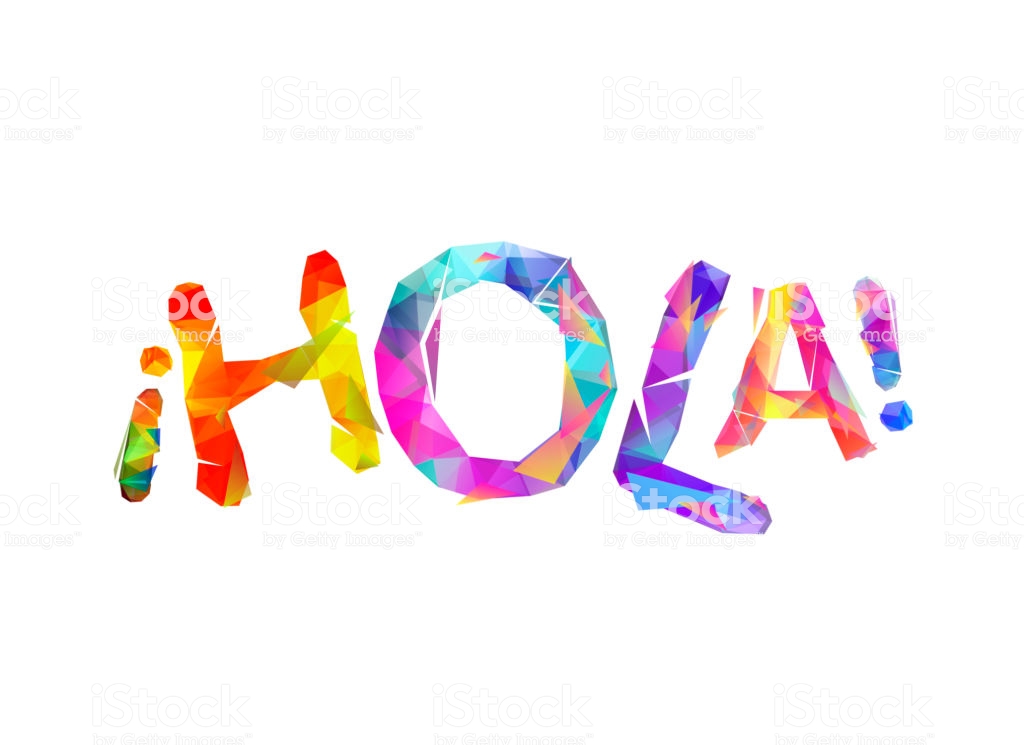 According to Nielsen’s Descubrimiento Digital report of 2018,

“Spanish Language Is Identity Affirming. The use of Spanish language and cultural connections are critical to U.S. Hispanic identity and lifestyle. As the Latinx population has seen a steady increase in young, bilingual, U.S.- born Hispanics (as well as a significant ambicultural* Afro-Latinx population), language remains one of the most important connections to culture and heritage. Among U.S. Hispanics, 73% agree that it’s important to them that their children continue their family’s cultural traditions, and the same percentage agree that their cultural/ethnic heritage is an important part of who they are. The large number of multigenerational U.S. Hispanic households also contributes to the continued usage of Spanish in the home and relevant ties to Hispanic culture.” Page 3