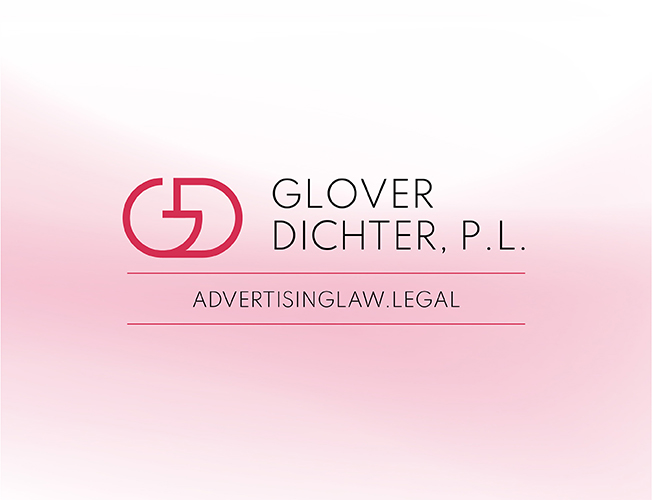 Have you ever received a weird email saying you had to pay a debt you didn’t know you owed?

Maybe a text from an unknown number?

Spam calls, texts, and emails are so common nowadays that we often think we can see right through them…

However, they’re getting more and more realistic.

The FTC has just reopened a case regarding a fake debt collector.

They used misleading practices including:
👉🏻Telling unsuspecting consumers that they had to make a payment towards their ‘unpaid debt’
👉🏻Posing as attorneys or someone affiliated with an attorney
👉🏻Claiming that they would impose legal action if payments weren’t made

all 🗣ILLEGAL (of course)

Since 2019, these fake debt collectors have been banned from all debt-collecting activities.

The FTC now has to pay back more than $1 MILLION to consumers who were misled by these practices.

Want to avoid such hefty fines?

Contact me to review and help you avoid legal issues with your marketing.